How do you say some Brazilian Veggies and Fruits? (by Marcus Brambilla – Teacher at Cheers)

Have you ever eaten chayote? Or maybe cassava? Even if your answer was no, you’ve probably eaten them, you just don’t know their English names.

In this post, we’re going to see how we say some Brazilian fruits and vegetables in English. Let’s start with Chayote. That’s how English speakers call a vegetable commonly used in salads in Brazil: Chuchu. 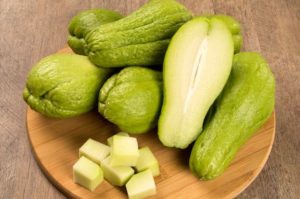 How about Cassava? Often called Yuca Root in the USA, is the English name of mandioca. It’s commonly served fried as a snack.

Some people hate Okra (in some countries known as Ladies’ Finger). But here in Brazil lots of people love it and it’s used in typical dishes like caruru. And you, do you like Quiabo? 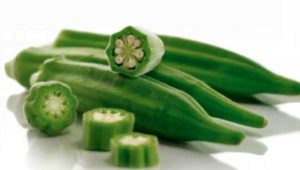 Now talking about fruits, does Passion Fruit juice make you feel calm? A lot of people feel calm and sleepy when they drink it. So, do you know what fruit is Passion Fruit? Yes, it’s Maracujá!

And Cashew Apple juice? Do you drink it? Cashew Tree is the English name for Cajueiro. And its fruit is called Cashew Apple. The Cashew Apples also give us the Cashew Nuts (castanha de cajú), a delicious snack. 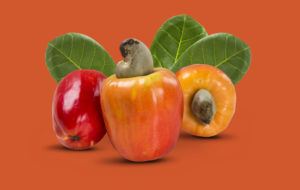 Carambola is called Star Fruit. It has this name because when you cut it in slices, each slice look like stars. 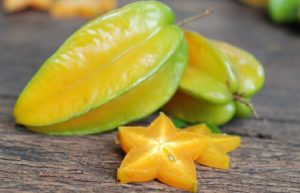 A famous dessert in Brazil is Romeo and Juliet. To prepare it you just need 2 ingredients:  cheese and Guava Paste, a sweet made of Guava or as we call it, Goiaba. 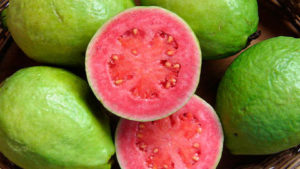 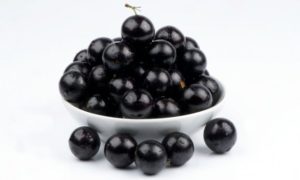 Very common in the Amazon Forest, soursop is another Brazilian typical fruit and it has a bittersweet taste. We call it Graviola. 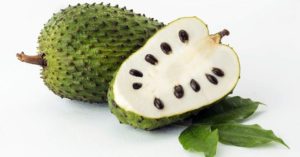 Some Brazilian fruits and vegetables don’t have an English form, so we call them by their original names. It’s the case of Açaí which is called Açaí Berry and Cupuaçu which is just called Cupuaçu in English. 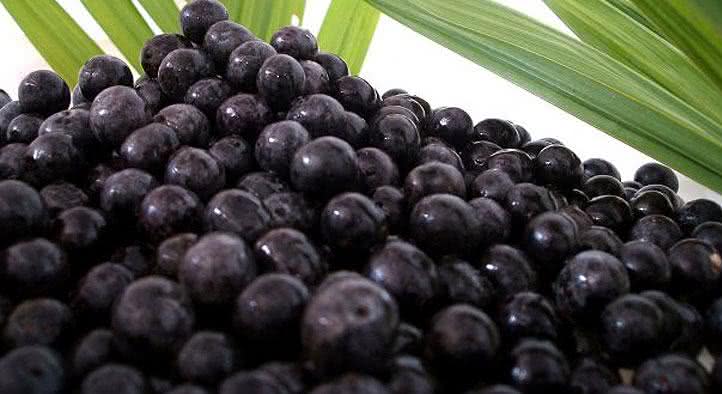 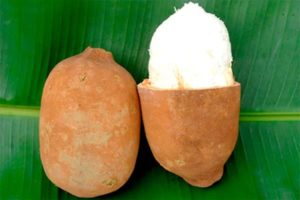 Do you like all these vegetables and fruits? Do you hate any of them? Let us know your answers!

And if you are curious to see how American kids react to some of these Brazilian vegetables, you can watch this video: